Senior Advisor and Director Emerita for the Center for Eurasian, Russian, and East European Studies 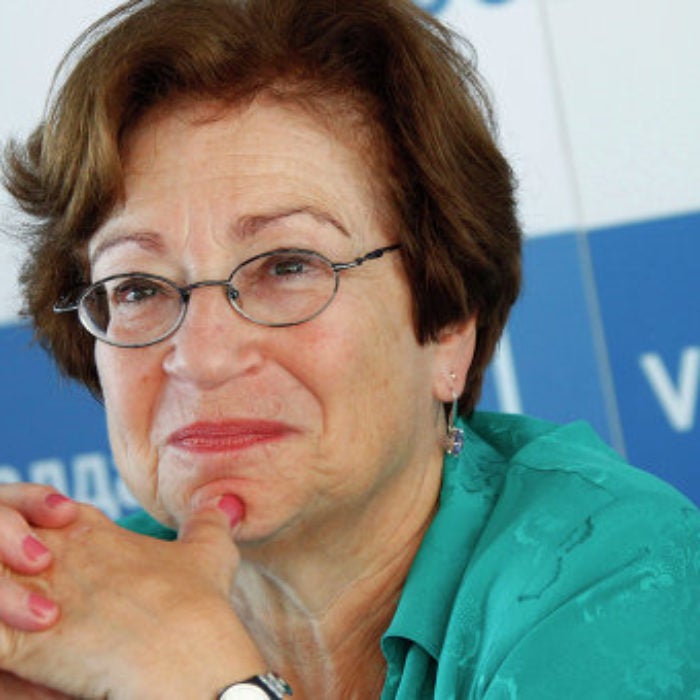 Senior Advisor and Director Emerita for the Center for Eurasian, Russian, and East European Studies

Angela Stent is the Director Emerita of the Center for Eurasian, Russian and East European Studies and Professor Emerita of Government and Foreign Service at Georgetown University.  She remains a Senior Advisor to CERES. Her latest book, Putin’s World: Russia Against the West and with the Rest (2019), analyzes present-day Russian motives on the world stage. She is the author of The Limits of Partnership: US-Russian Relations in the Twenty-First Century (2014), for which she won the American Academy of Diplomacy’s Douglas Dillon prize for the best book on the Practice of America Diplomacy. She is also a Senior Fellow (non-resident) at the Brookings Institution and co-chairs its Hewett Forum on Post-Soviet Affairs. From 2004-2006, she served as National Intelligence Officer for Russia and Eurasia at the National Intelligence Council. From 1999 to 2001, she served in the Office of Policy Planning at the U.S. Department of State.