Acting Director of the Center for Eurasian, Russian and East European Studies 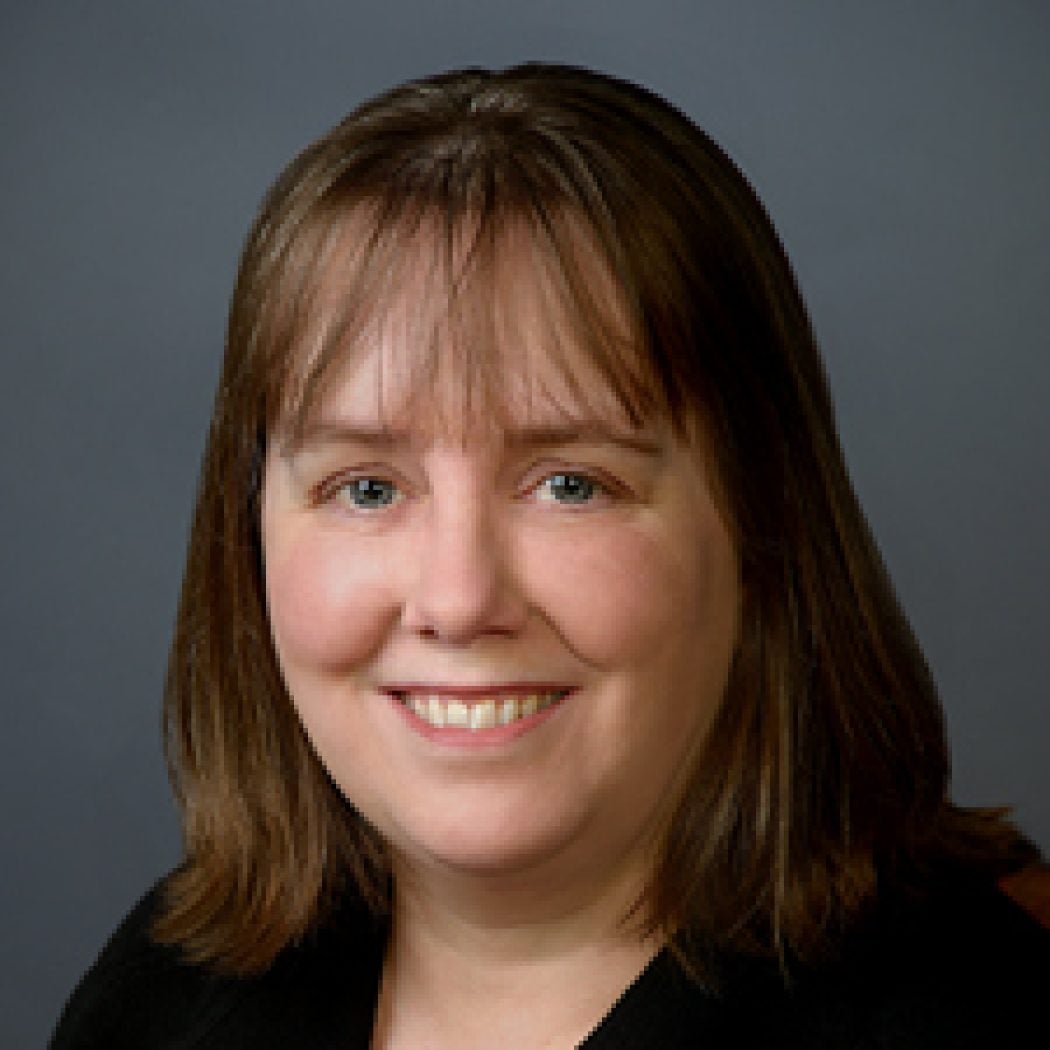 Acting Director of the Center for Eurasian, Russian and East European Studies

Kathleen (Kelly) E. Smith is the Acting Director for CERES and a teaching professor in the School of Foreign Service at Georgetown. She is a political scientist who has written extensively on the role of memory in Soviet and Russian politics. Her most recent book, Moscow 1956: A Silenced Spring, tackled a turning point year in the political and cultural history of Russia. Dr. Smith teaches courses on post-socialist politics, legal reform issues in Russia and Eastern Europe, social mobilization, and urban issues.